IF – Social Design for Sustainable Cities conference is for FREE - because we believe it is our task to help YOU to design the future;
IF practitioners and academics from around the world get together, something new will emerge!;
IF you register you will get access to a unique international online conference. 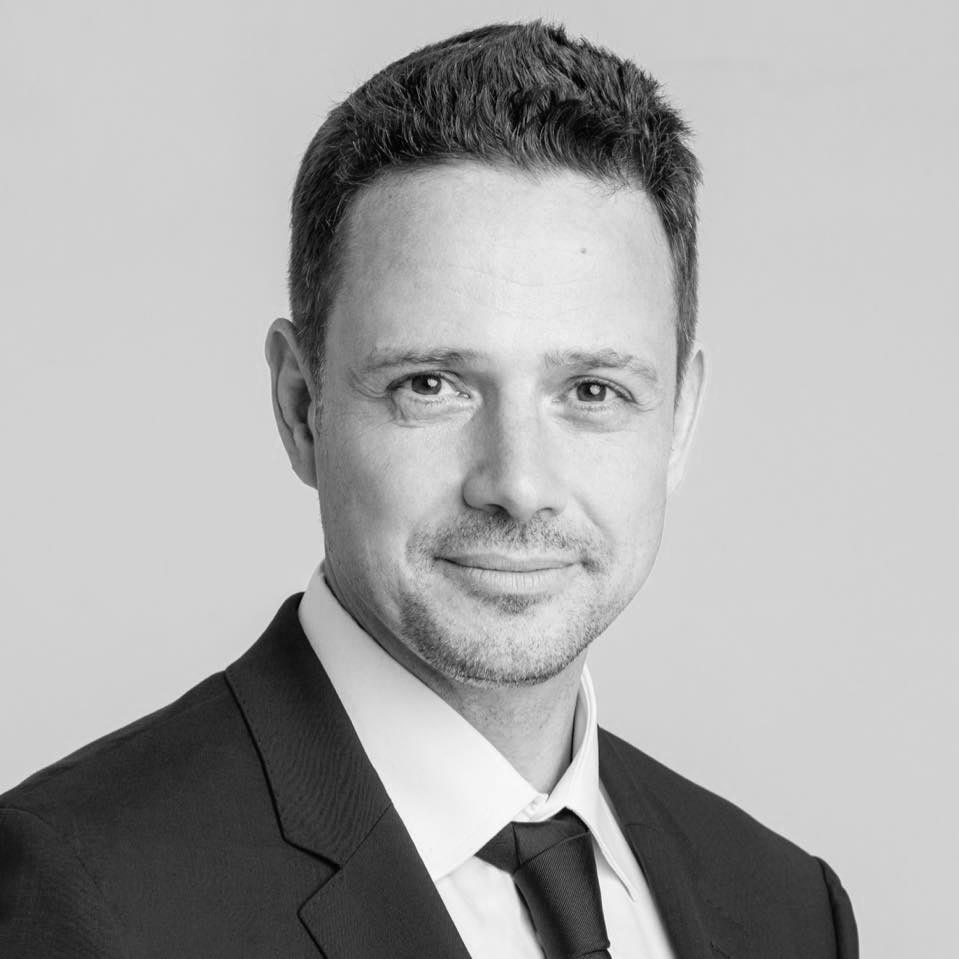 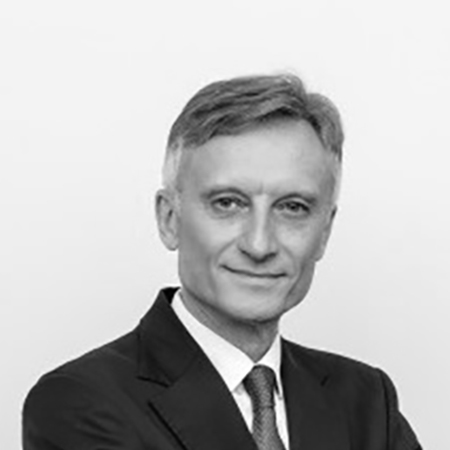 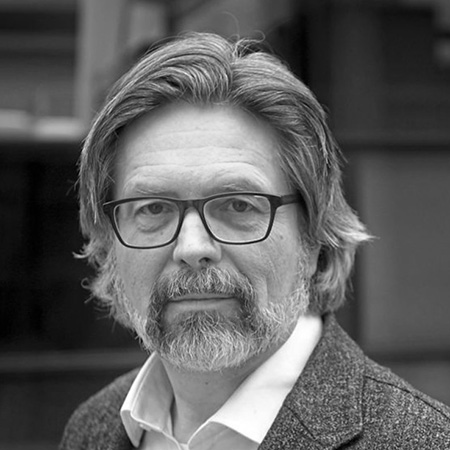 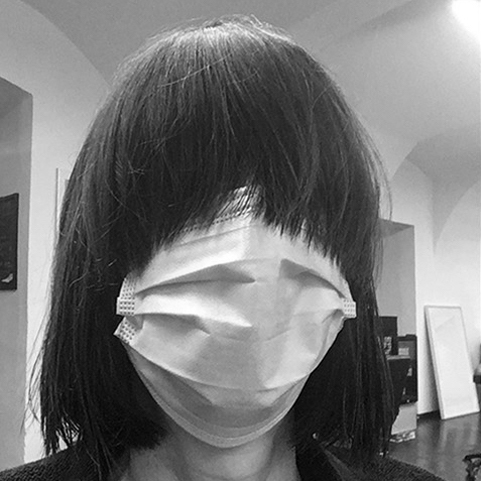 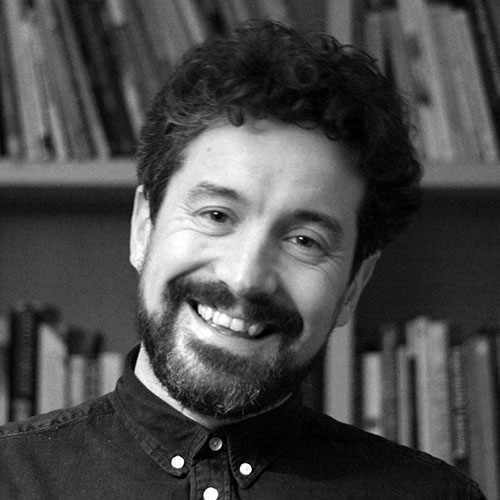 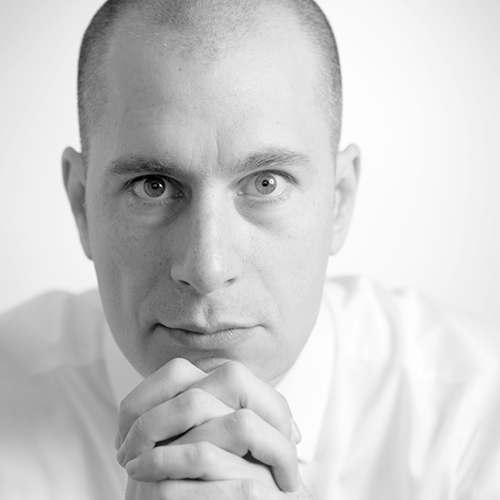 Why and How Should We Co-create Balanced Ecosystems 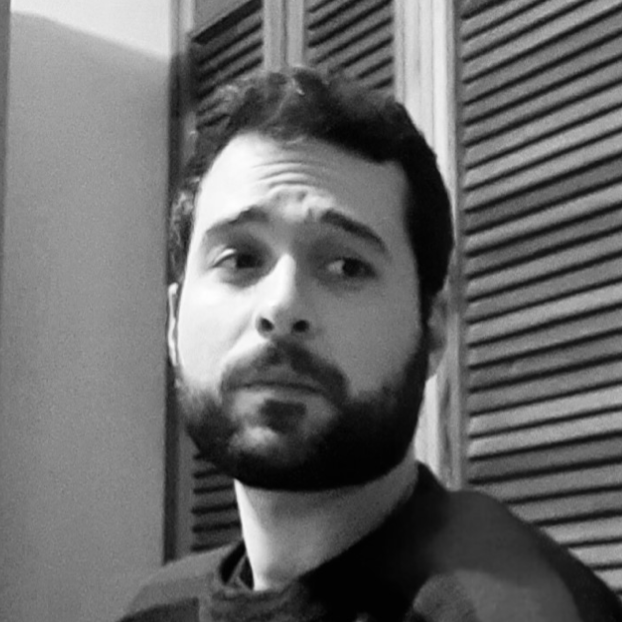 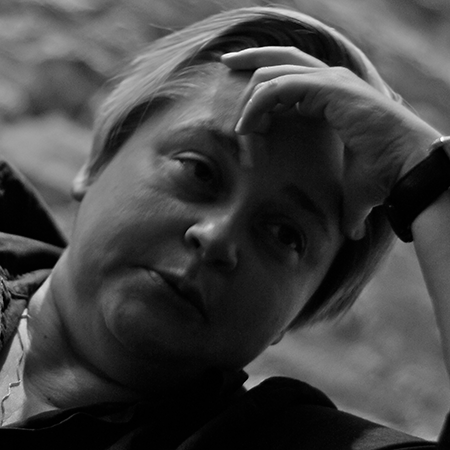 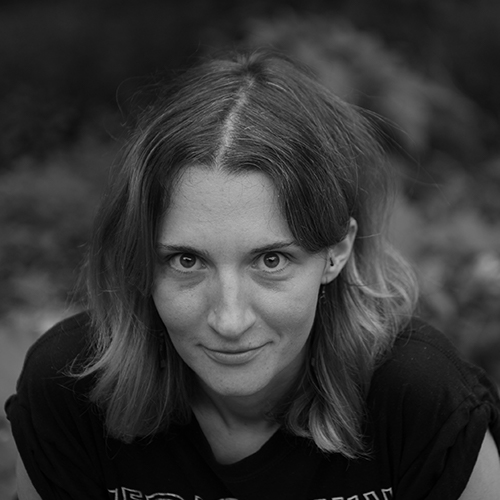 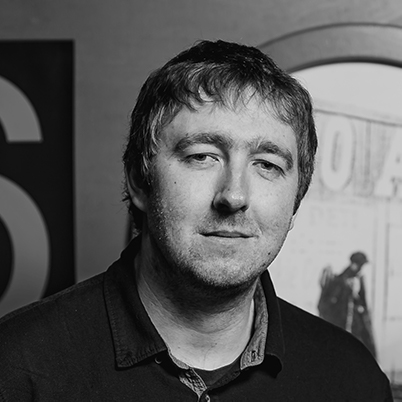 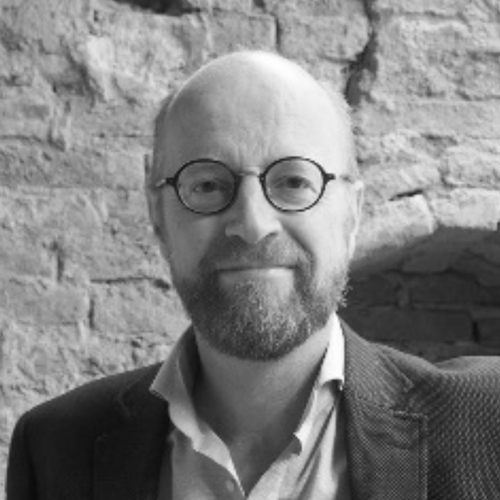 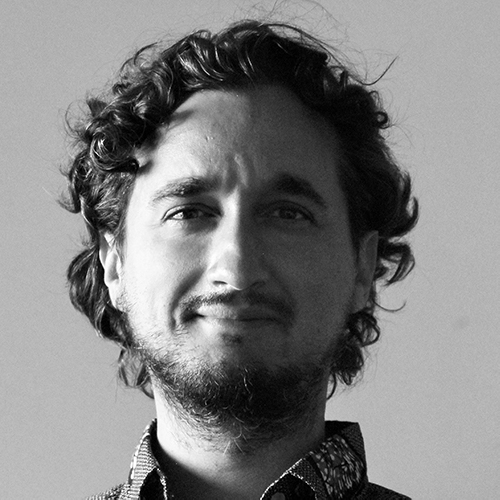 If You Want to Change Society, Don’t Build Anything 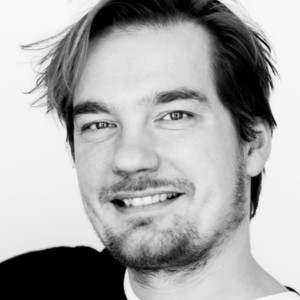 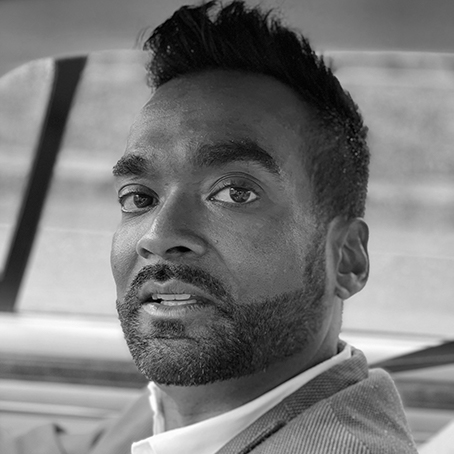 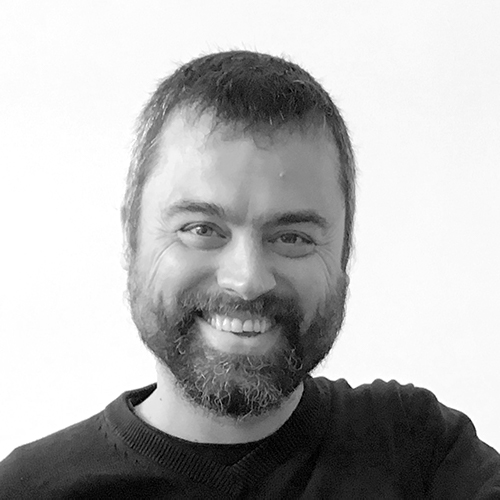 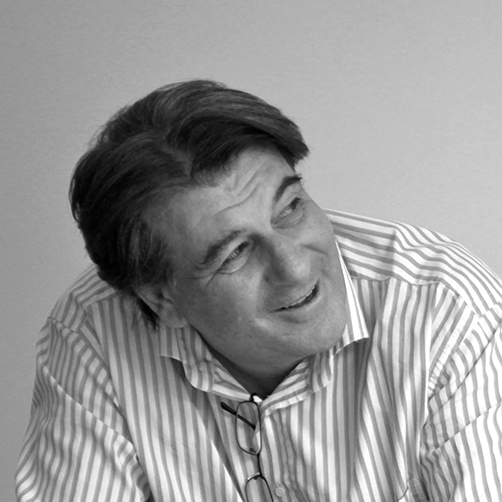 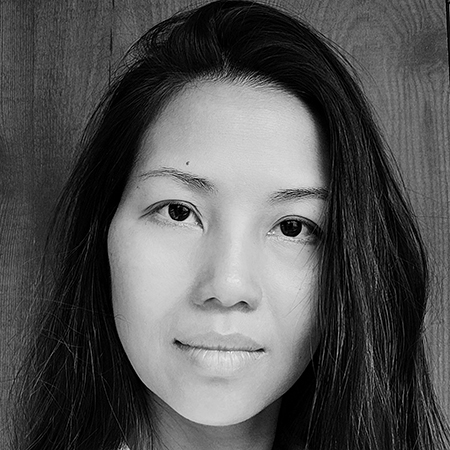 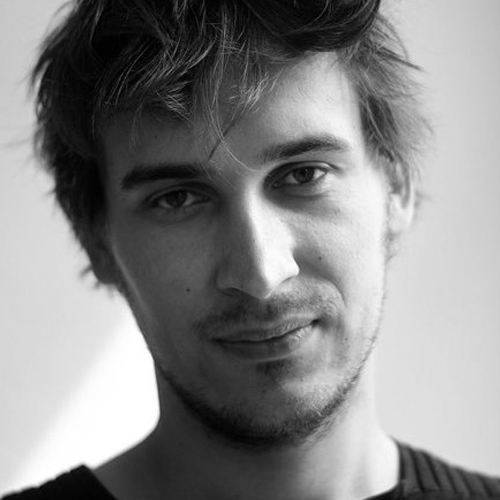 Safe ground for learning: creating the right conditions to discuss and learn from social design practices in processes of urban transformation 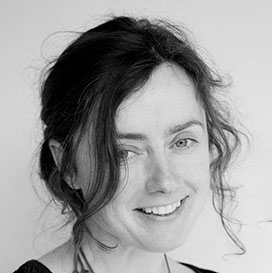 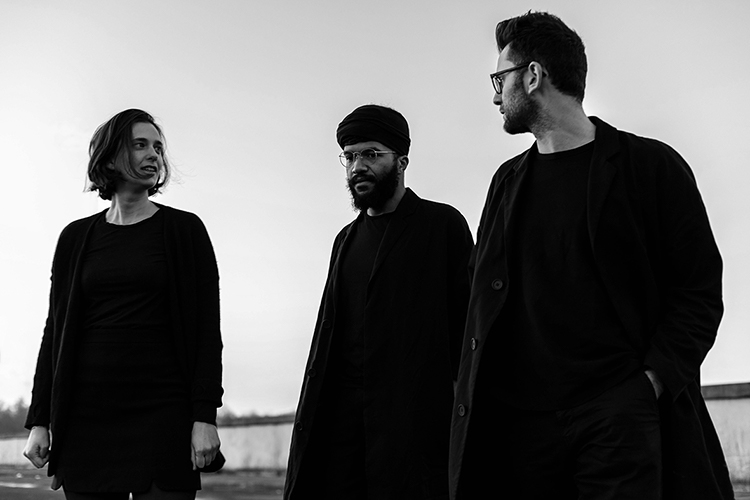 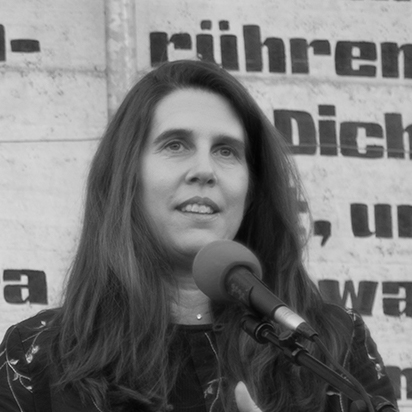 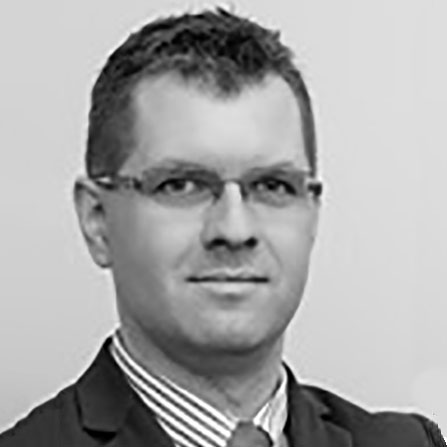 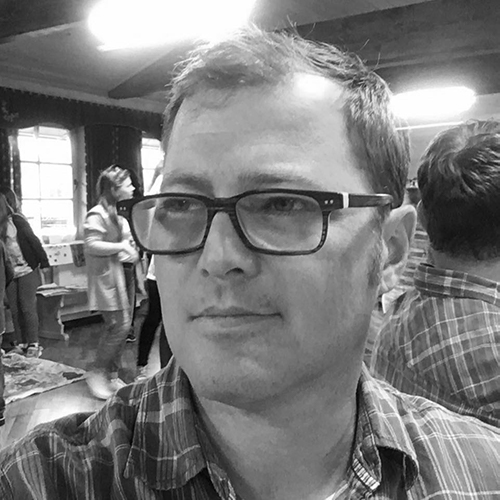 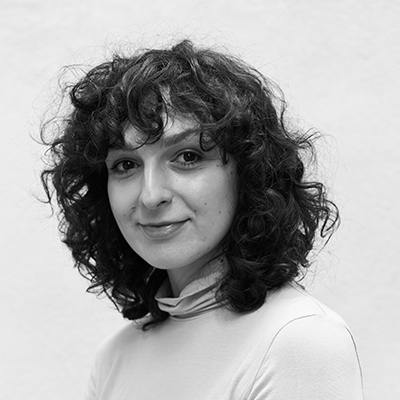 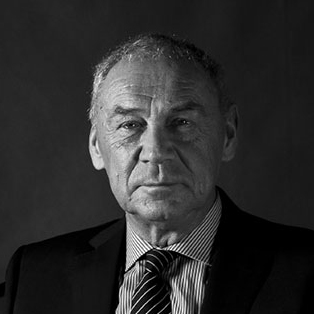 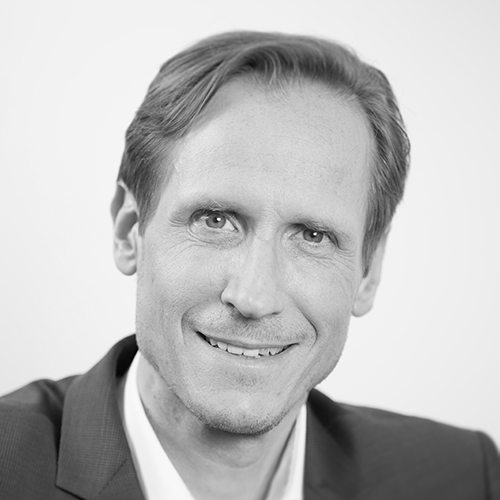